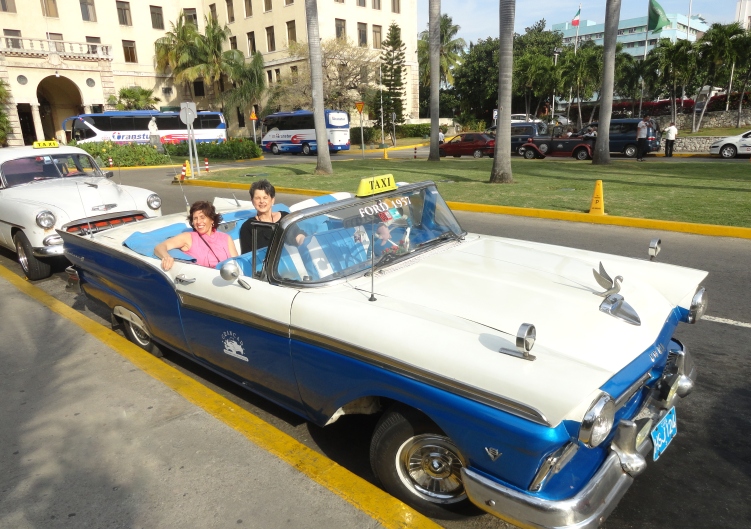 On a recent trip to Cuba, it was “A Blast From The Past” and a fun and exciting experience for Denise and I as we arrived in the Havana airport parking lot. There we entered another time period as old 1950s (plus or minus) Classic American cars passed before our eyes. They were taxis, private hires and privately owned old American cars and they were still in active use. As we toured Cuba, we saw more of these cars. So here, for your enjoyment, is a sample of of those cars we viewed in Cuba. 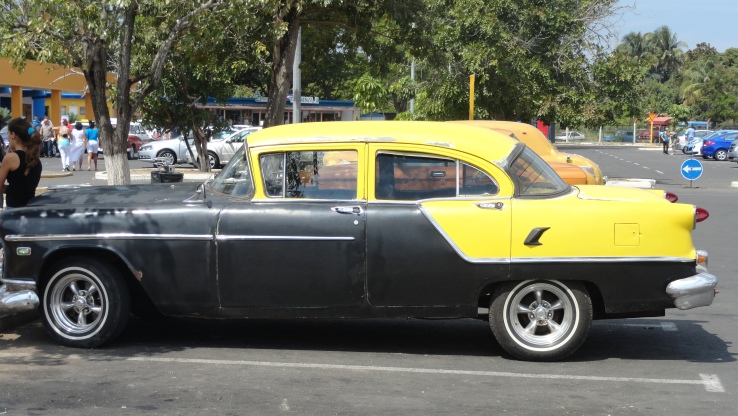 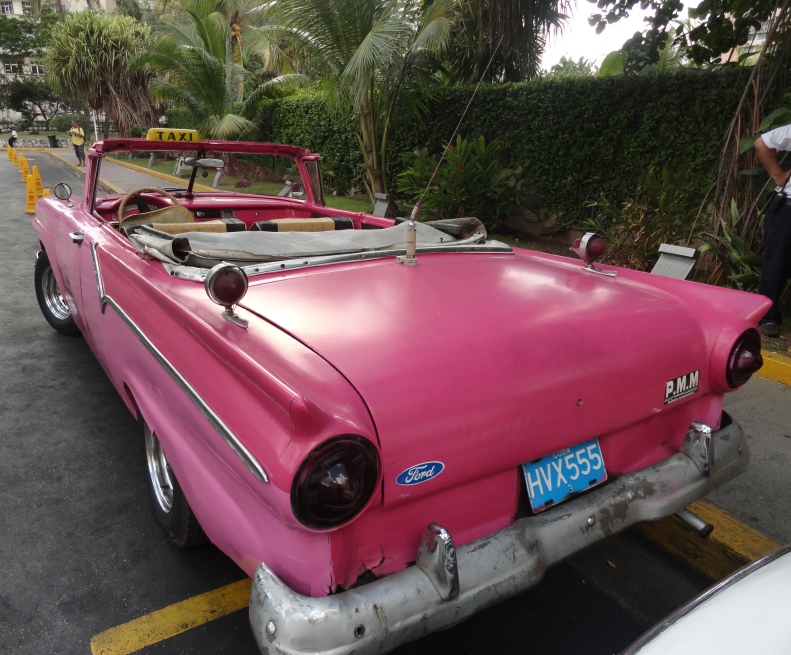 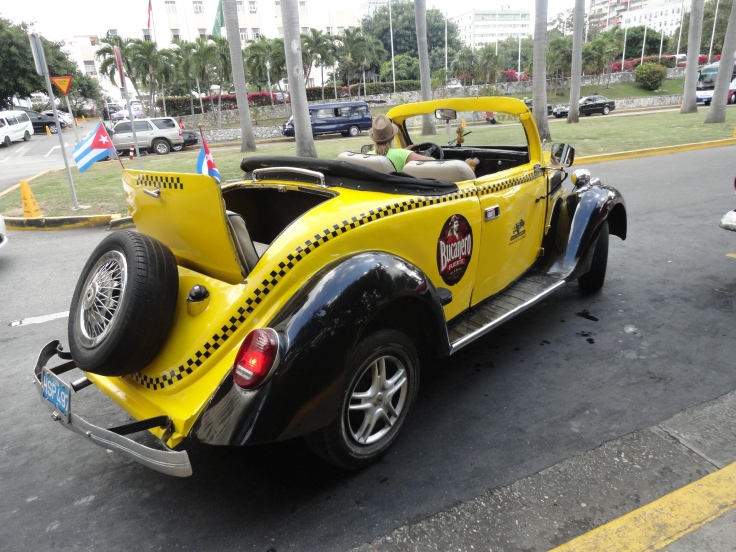 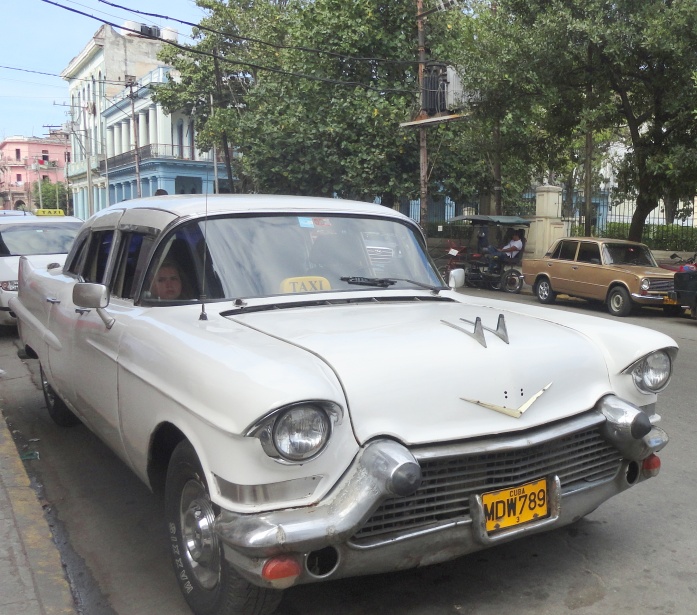 A BLAST FROM THE PAST in CUBA Part 2

—-  Seeing the bright blue sky from horizon to horizon without a grayish layer of pollution anywhere.

—-  Learning from educators how 98% of the Cuban people now are literate as a result of a mass education campaign of education. Educated people in Havana were even sent to the countryside to educate the people there.

—-   Experiencing the centuries-old ritual of the 9 p.m. Cannon Blast Ceremony at the Morro Fort announcing to all that the city gates were closing for the evening.

—-  Talking with two men who were born in Cuba, came to the USA under different circumstances and now, after 32 years in Miami, were returning for the first time to Cuba, and sharing the very emotional experience returning to the place of their childhood.

—-   Seeing the shock on the Cuban people’s faces when they learned we were tourists visiting from the USA.